Crete, the largest of the Greek islands, is rich in ancient and modern Mediterranean cultures. Apart from the archaeological sites, the museums, and the spectacular scenery, it is an island with a reputation for hospitality and good food.

Rethymno is a city on the north coast Rethymno attributed as the ”City of Arts and Letters”. In the old town, the Venetian Harbor is filled with fishing boats and lined with tavernas. Rethymno Lighthouse was built in the 1830s. West, the hilltop Fortezza is a star-shaped, 16th-century citadel. The Historical and Folklore Museum preserves local crafts like textiles and ceramics. Long, sandy Rethymno Beach stretches to the east. For detailed information on the cultural and social life Rethymnon – including the sights, events, accommodation and maps – as well as the services offered by the local authorities, see the Municipality site: Rethymnon Municipality

The conference will take place at the House of Culture, a historical building in the Old Town of Rethymnon (address: Vernardou Emmanouil 12, 74131 Rethymnon). The site is 7 minutes walking from the city center, it is next to the sea and has great views to the fortress (the symbol of Rethymno). The House of Culture is a jewel for the city of Rethymnon, since it is one of the most important buildings from the Venetian and Ottoman times. 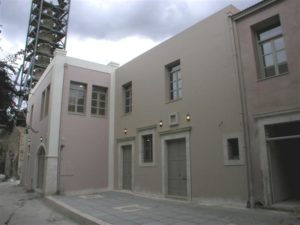 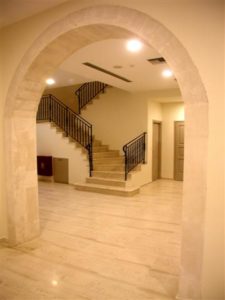 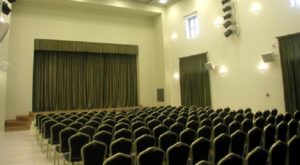